Kim has been building dry stone walls and structures since 2008.  Kim started working with stone shortly after relocating to Pennsylvania from the Southeast.  She fell in love with the numerous covered bridges, stone walls, furnaces, and other historical artifacts in Pennsylvania.  Kim is also an avid faux artist and muralist.  In addition to her technical training in stone, her training in the arts give Kim a unique and profound perspective on the artistic aspects inherent in dry stone creation.

Kim currently holds a Level Two Certificate from the DSWA, is a Certified Instructor, and serves as a member of the Board of Directors for The Stone Trust in Vermont. 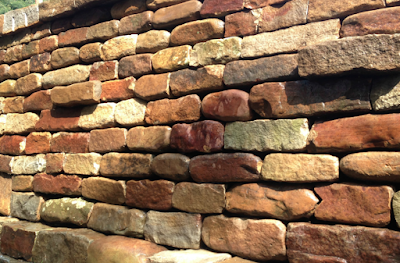 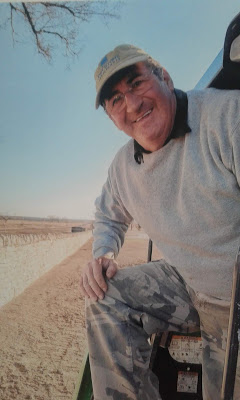 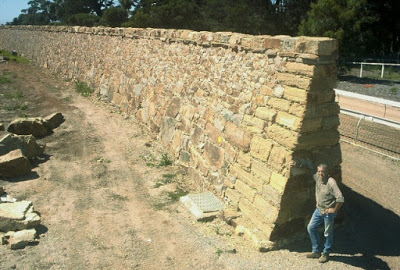 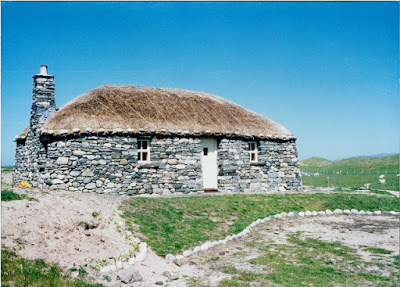